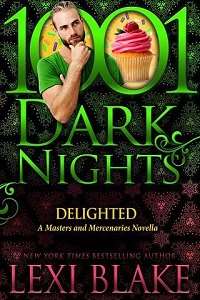 and I had read that by the time he met Scheherazade,

“Hey, Boomer. Do you want a smoothie?”

Boomer slightly adjusted the light that sat over the three small eggs he’d rescued from overeager kids the day before. The temperature seemed right. He could usually tell by touch. This wasn’t his first rodeo. He glanced over to the cat sitting on his desk, her eyes wide as she stared at the eggs. “Don’t change on me now, Sheba. You are the rare cat who gets along with birds. Play nice.”

He scooped up the cat he’d nearly died for a few years back and strode out of the little room he used as an office, shutting the door behind him before calling out to the woman in the kitchen. “Sure.”